GIA was initially appointed to prepare and serve a Terminal Schedule of Dilapidations upon the outgoing tenant of a large industrial unit.

A financial settlement of c£500,000 was agreed with the Tenant and this money was utilised to repair and redecorate the existing unit to return the premises to a lettable standard of repair.

GIA specified, tendered and project managed the works to completion taking on the roles of both Contract Administrator and CDM Principal Designer.

The works were completed on programme and budget and the Landlord has subsequently secured a new Tenant for the building. 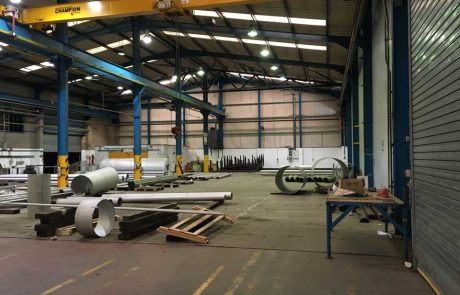 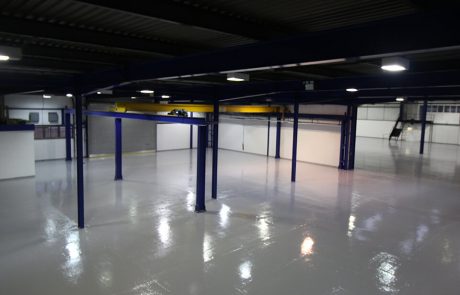 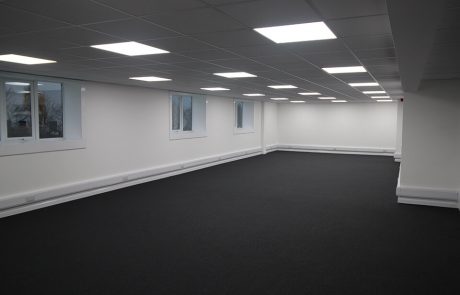 Let’s discuss your next project